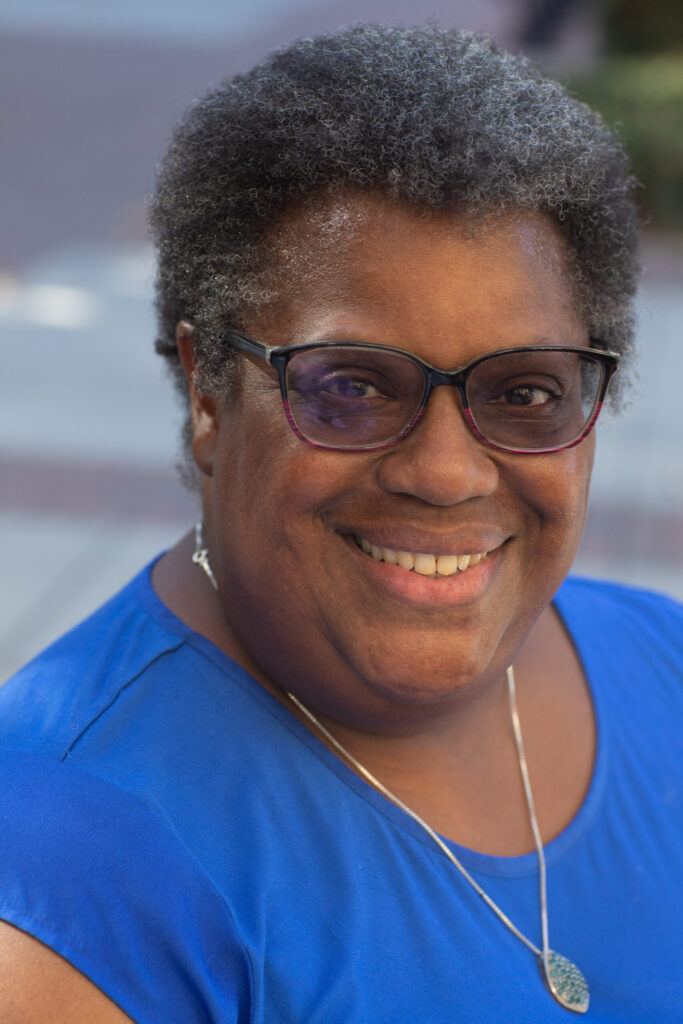 Donna M. Stewart is the news operations manager at NBC 7/Telemundo 20, the NBC owned and operated stations in San Diego. Originally from New York, Donna moved to Phoenix, where she worked as an editor at both the NBC and CBS stations.  Donna began her career at KNSD in 1988. Donna holds two associate degrees and a Bachelor’s Degree in information technology. An active member of SDABJ since its inception, Donna is the current chapter president. Donna has also been a member of NATAS and has served on the Diversity Council for NBC owned Television stations.  Donna takes great pride in having been recognized as the SDABJ Member of the Year in 2011 and 2019.